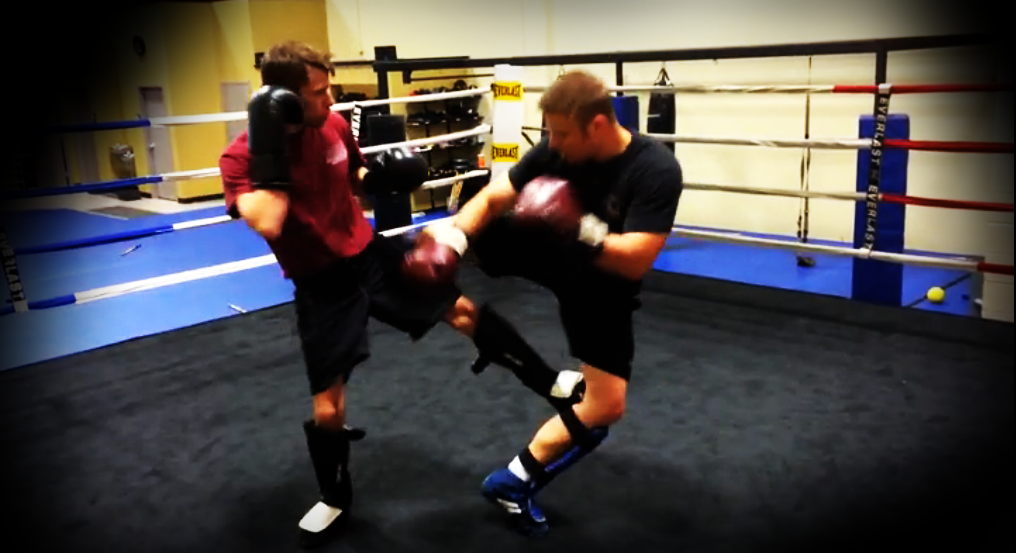 Is Savate Good For MMA?

There are many discussions on the internet that say Savate is not good for Mixed Martial Arts and that one should train in Muay Thai because it is better. However, Savate has been showcased in several MMA competitions by several different MMA fighters including;  former Shooto champion Erik Paulson, Bellator fighter Christian M’Pumbu and UFC fighter Cheick Kongo.  Savate is a good striking art for MMA, yet; many people do not believe so or have not noticed it being used in MMA competition. Why is this?

First, just with any striking art in MMA it has to be modified for the added element of wrestling; therefore, the Savate in MMA is not going to look the same as the Savate used strictly in Savate competition. Secondly, many Savate practitioners also train in Muay Thai which can further blur the lines between what is Savate and what is Muay Thai.

I doubt that any of the people online blasting Savate have ever actually trained in it. Still, it is said that Savate is ineffective in MMA because it is too light on the feet.  Therefore, it is easy to take down a Savateur; that Savate kicks are ineffective without shoes; and that Savate does not have clinch work or knees and elbows.

However, all striking arts in MMA need to be heavier on their feet because of the potential takedown including Muay Thai. Savate kicks can easily be modified to work without having shoes. Brazilian Jiu-Jitsu trains with a gi, yet no one says “don’t train in Brazilian Jiu-Jitsu because the gi makes it impractical,” in fact, good fundamentals in Brazilian Jiu-Jitsu is a must have for most MMA fighters. Lastly, Savate does not have clinch, knees, or elbows. Likewise, Muay Thai does not have Wrestling takedowns or throws in its clinch. Wrestling takedowns from the clinch is necessary for MMA fighters which, makes the clinch work in Muay Thai only partially effective and only one piece of the puzzle. The point is the absence of one thing does not mean one should not train it. No one art has everything that is why it is called Mixed Martial Arts.

Advantages of Cross Training with Savate

"I can think of no better place to train standup and grappling in Fredericksburg, VA than with Andrew at Valhalla! if you live down in that area, definitely check him out! The school is brand new, first class and the special they are offering right now is unbeatable! " Ben Gilbert -Father of Andrew's former student at Trident
Google+