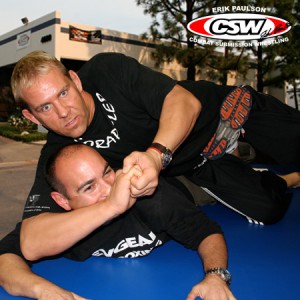 Get started today with Valhalla MMA!